Add Train Tickets after choosing your show and hotel

No Booking Fees.
No Card Fees

% off all public prices 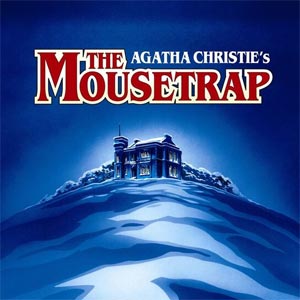 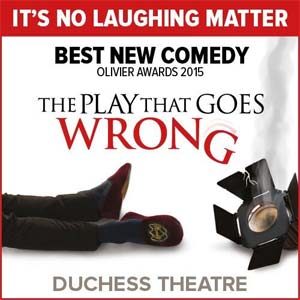 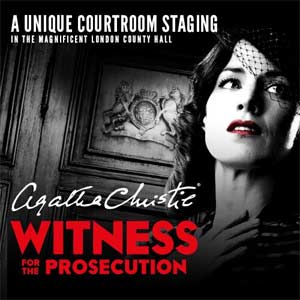 3. Witness for the Prosecution by Agatha Christie fr £43 / person 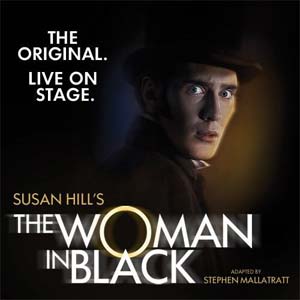 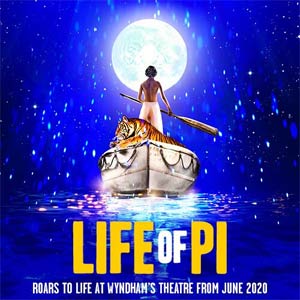 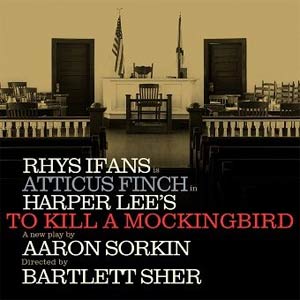 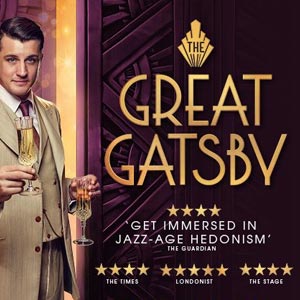 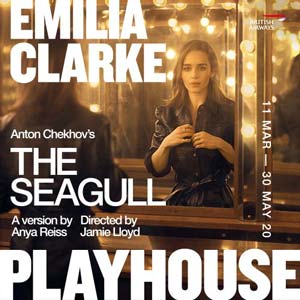 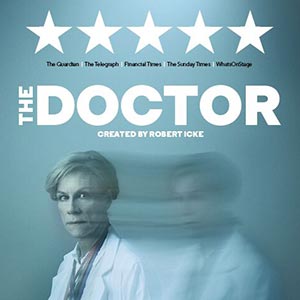 Witness for the Prosecution by Agatha Christie theatre breaks

The Woman in Black theatre breaks

A little more about us:

We're based in Truro, Cornwall

We have the highest 5 star Google rating

Create your perfect theatre break with 1000s of hotels to choose from (with special package discounts), up to 50% off rail travel from any UK station and great deals on all top theatre shows. 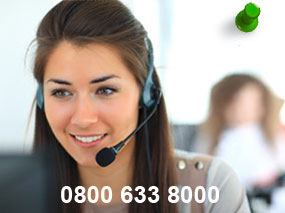 What are customers saying about Hotel Direct?

Just a great experience from start to finish. Thank you Hotel Direct. Chris needs a mention, nothing to much trouble.

Easy online booking, good to be able to speak to a person by phone with any queries

Booked a hotel and tickets to a show

Excellent hotel and train deal from Hotel Direct, had to phone as I had problems on line booking and everything was dealt with efficiently by very friendly staff. Would definitely use this company again.

Brilliant from start to finish

As a first timer it was a fantastic experience. It was easy and well organised, a fantastic service provided by Hotel Direct.

Booked for 11 people as we were having a surprise hen do for our friend. Very helpful lady on the phone and i received all the confirmation details within minutes of booking. Takes the pain out of having to book a show and the theatre and was good value for money. A good choice of hotels and tells you how far hotel is from theatre which is very useful info. All in all a very good experience from this company.

Excellent service. We got a great deal and the website was easy to navigate. I had a query about my booking and I was emailed straight back and everything was resolved. Will definitely be using this service again.

This is the second trip I have booked through Hotel Direct for a theatre break to London and yet again it was all superb. Thank you, will be booking again in the future

Thanks to Hotel Direct's amazing half price hotel plus play promotion there's never been a better time to pay a visit to London's glittering West End and take in a play.

Who can resist the glitz and glamour of the West End? London's Theatreland remains one of the most popular reasons for visiting the capital. In fact The Big Smoke now boasts bigger theatre audiences than any other city in the world - including New York.

It's hardly surprising London theatre is in such rude health: the West End's dramatic line up is stronger than ever right now and theatre lovers have rarely had such an exciting array of plays in London to choose from. This summer's list of London plays includes an assortment of highly anticipated new shows alongside several long running classics and Hotel Direct is delighted to announce that we'll be offering up to 75% off London Play and Hotel packages to celebrate such a bumper season!

If you're up for a laugh this summer's line-up of plays in London is stuffed with side-splitting comedy: top comedian Stephen Merchant will be making his West End debut in The Mentalists at Wyndham's Theatre, awkward comedy abounds in Faulty Towers The Dining Experience at the Amba Hotel Charing Cross and Felicity Kendall is in the best form of her career in a winning adaptation of Noel Coward's hilarious Hay Fever.

And the laughs don't end there: The Play That Goes Wrong at the Duchess has earned rave reviews for its farcical portrayal of a disastrous drama group while David Suchet's hilarious portrayal of Lady Bracknell in Oscar Wilde's classic satire The Importance of Being Earnest is a real must-see at the Vaudeville Theatre.

But it's not all comedy in the West End this summer, thrills and drama abound in the West End's favourite gothic chiller The Woman In Black, now into the 26th year of its ever popular run at the Fortune Theatre.

Another West End stalwart that continues to captivate audiences is The Mousetrap, now into the 63rd continuous year of its record breaking run. It takes a special play to keep audiences coming back after so many years and this classic Agatha Christie whodunit is as compelling today as when it made its London debut in 1952.

Meanwhile, Kristin Scott-Thomas has won considerable praise for her portrayal of Queen Elizabeth in The Audience, which plays at the Apollo, and the Noel Coward Theatre plays host to a gripping production of Arthur Miller's Death of a Salesman, regarded by many as the greatest American play of the 20th century.

You're searching with the No1 reviewed hotel company on Google!

Dear . Fantastic news! You have a credit of to spend against your next hotel booking. Hotel Direct has awarded this money back to you in thanks for your regular custom. We hope that you have an opportunity to enjoy this personal money-off offer very soon. T&Cs apply.

With Hotel Direct you can make your break for LESS money. It's cheaper because when you book a break, we pass on special discounts for packages from hotels and train companies as well as making the total price lower. And you'll make a break in LESS time because in one place you can book your hotel, your train plus 1000s of shows, events and attractions.